Adopted by the Mother Church of Campo Maior, the Capela dos Ossos is the second largest in the country, dating from 1766, it was built after an explosion in a storehouse, a tragedy where more than two thirds of the population disappeared in 1732.

Its interior is completely covered with the bones of the victims of this tragedy, with the pavement dating from the 20th century.

INFORMATION At this moment this space is closed for works. 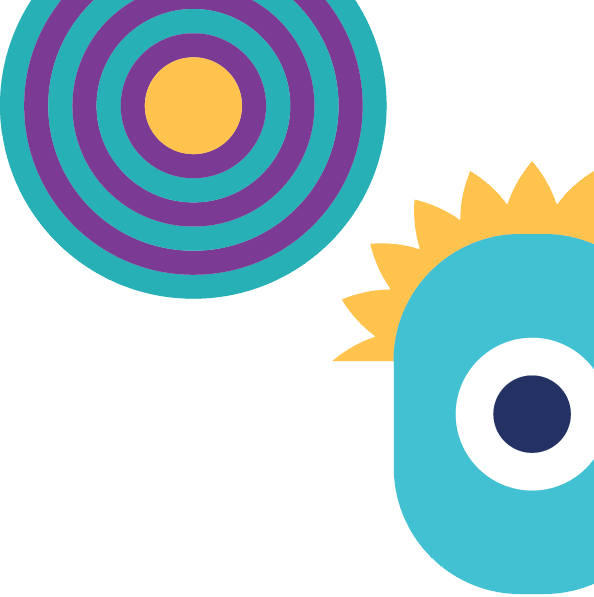 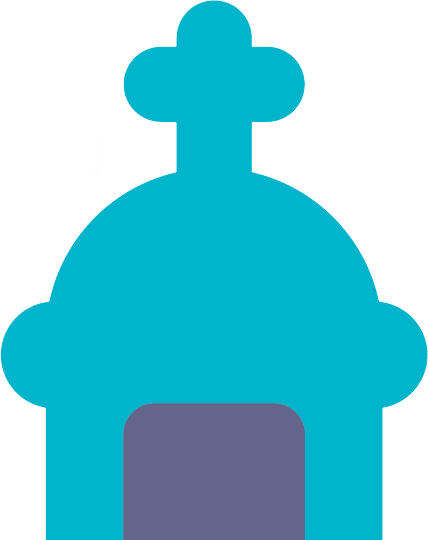 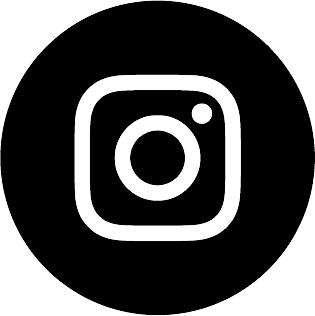 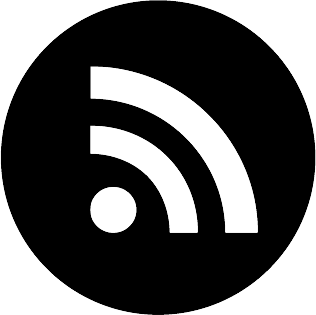